Access to reliable and affordable energy is essential for a country’s development, job creation, and poverty reduction and shared prosperity goals. When LOLC entered Myanmar in 2013, over 70 percent of the country’s population (36Mn people), had no access to electricity. In the rural areas, 84% of households had no access to electricity. Even in the electrified areas, power blackouts are a common occurrence, especially during the hot season when the outdated National Grid becomes overloaded. LOLC Myanmar began its branch expansion program in 2013. In late 2014, the DALA branch was opened in the Yangon region. Over the next 3 years, this branch faced immense operational difficulties due to frequent power cuts and fluctuations. In 2017, a solar powered system was installed at this branch. Following its successful performance over several months, it was decided to install such solar powered systems in other branches too. To date, LOLC Myanmar has successfully opened 71 branches in 7 of the 14 Regions/states of Myanmar. 64 of these branches are powered by Solar systems and as at March 2020, a total of 1.9 MWh was produced saving almost 852 Kg of CO2 emissions. LOLC Myanmar is happy to contribute towards the Government’s National Electrification Plan (NEP) whose goal is to achieve universal access to electricity by 2030.

The updated status is shown below from December 2022. 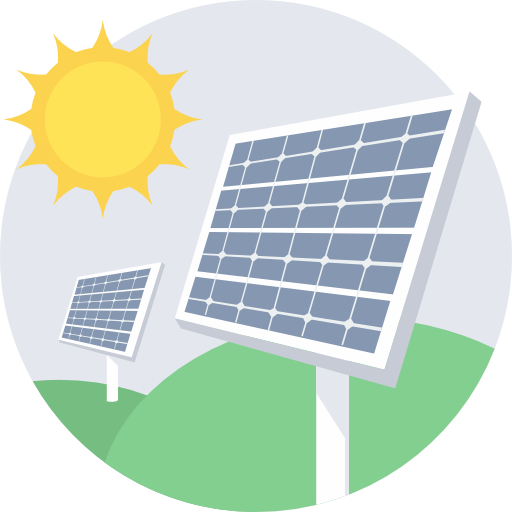 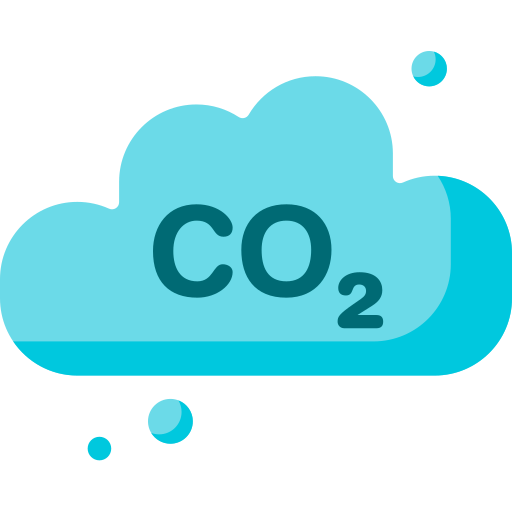 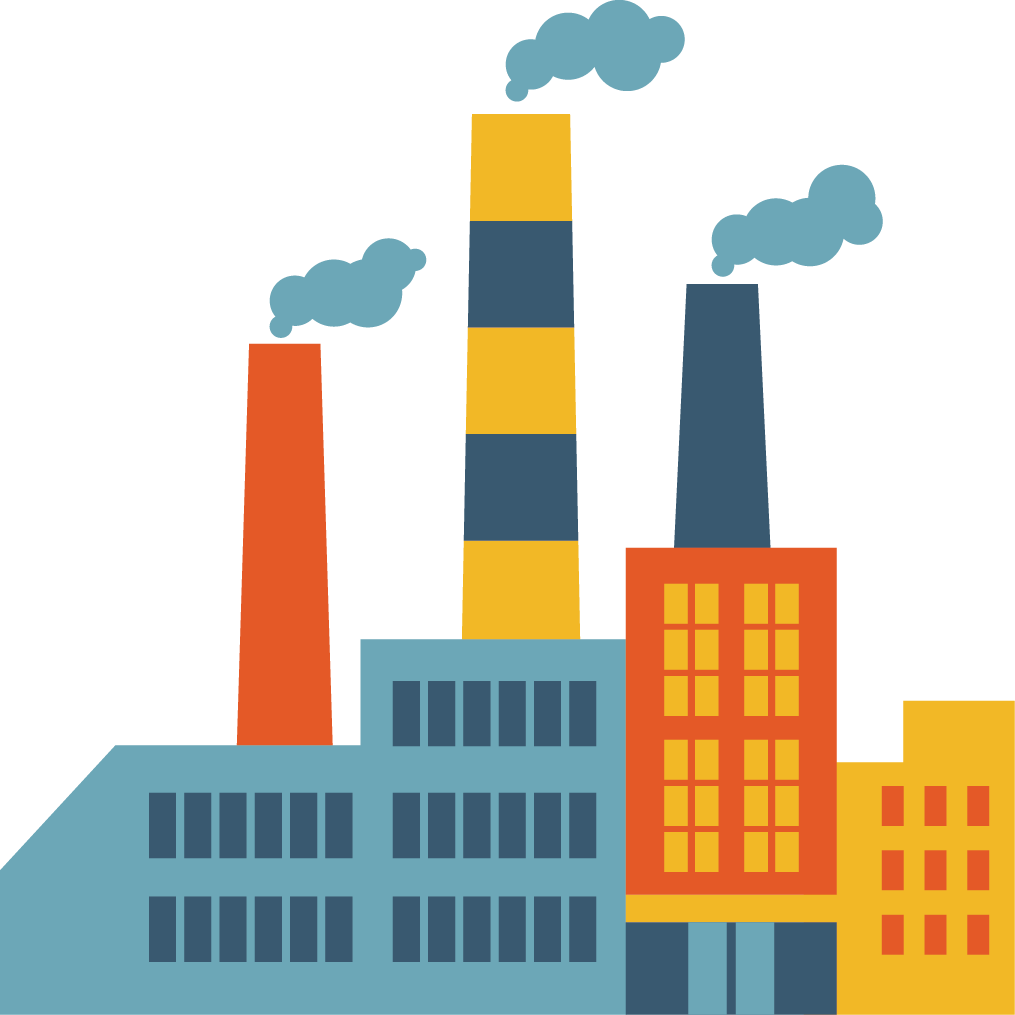 LOLC Myanmar is a member of Sri Lanka’s LOLC Group of companies which was established in year 2013 as a green field operation.it currently operates in Yangon, Bago Magway , Mandalay, Sagaing regions and Mon state and the Shan state serving approximately 265694 clients, over 90% of whom are women. LOLC Myanmar is a deposit taking microfinance institution run by women (representing 75% of the staff) for women.