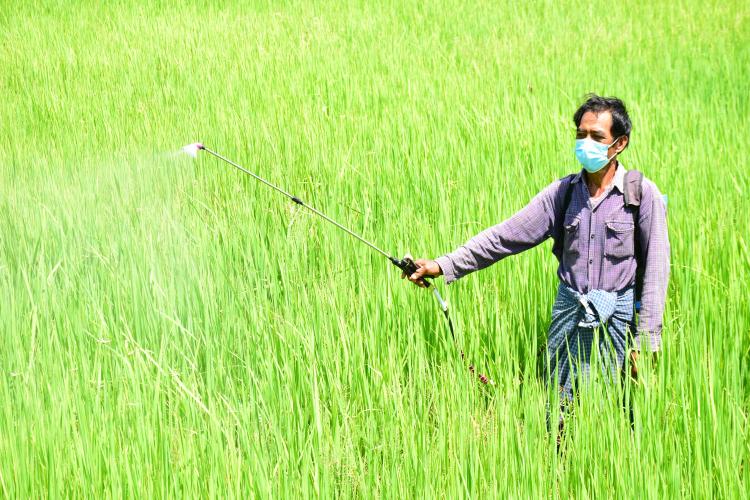 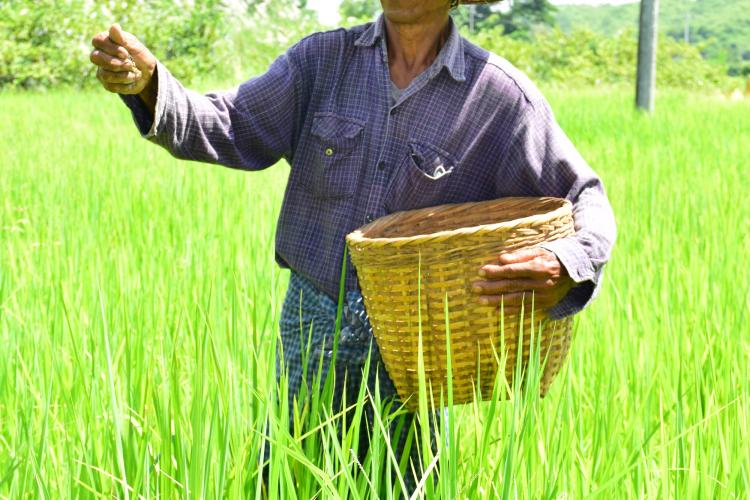 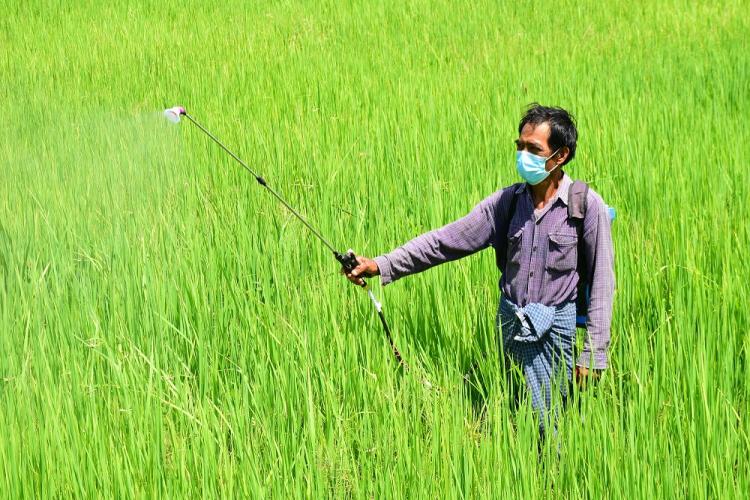 Success Story of U Thant Zin

Daw Than Than Oo’s Paddy Cultivation

U Thant Zin lives in Pyalos Village which is located at Aung Lan township in Magway Division and he is doing traditional farming as paddy cultivation.

His family is a normal living standard in the village and every moon soon season he and his family are seek the funds to do the paddy cultivation and capital money for other related agriculture accessories such as seeds, fertilizer, and some other labor fees with the highest interest rate in place. And they pay back all these credit amounts to creditors after harvested and all cultivated profits are almost gone due to the high-interest rates. Thus, U Thant Zin is keeping finding the best funding options for his capital investment to paddy cultivation.

Up now, U Thant Zin had been received 4th loan cycle amounts as 1,800,000 MMK for his cultivation, and his family business also going to progress year to year after joining with LOLC over 3 years. Now, U Thant Zin doing farming (02) time per-year as moon soon and summer in his own farming and he has 10 acres in his village.

LOLC Myanmar is a member of Sri Lanka’s LOLC Group of companies which was established in year 2013 as a green field operation.it currently operates in Yangon, Bago Magway , Mandalay, Sagaing regions and Mon state and the Shan state serving approximately 265694 clients, over 90% of whom are women. LOLC Myanmar is a deposit taking microfinance institution run by women (representing 75% of the staff) for women.